When you made it to a starting Resolve installation on your Linux system and you don't actually use the Studio version, you may realize quickly that Resolve is unable to import your Video footage.

This is (as far as i read) because licensing issues so only the Studio version can handle H.264 and AAC on Linux, so you may quickly run into the following issues:

MTS files from a Sony RX100II, not even imported but already listed as "offline". 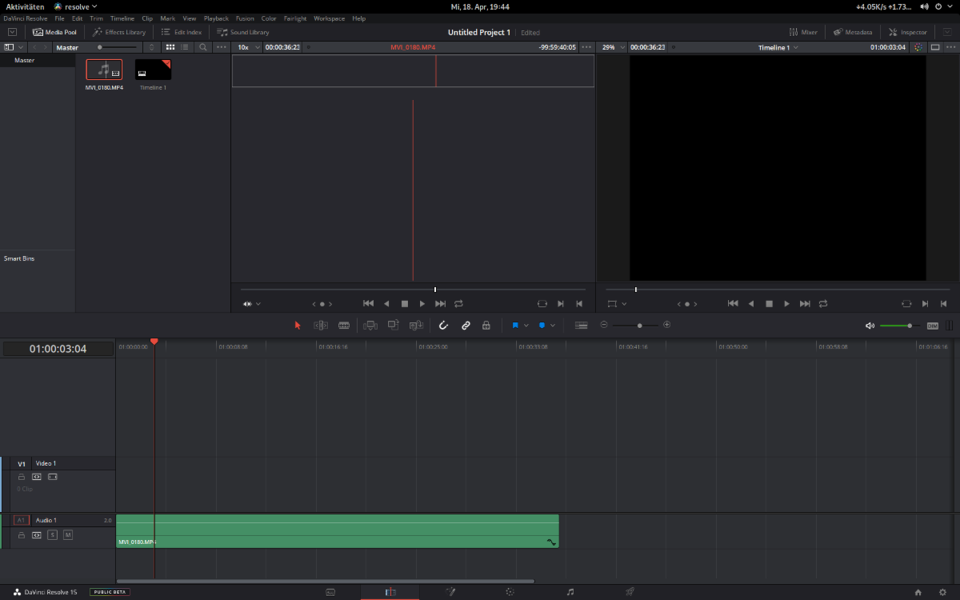 MP4 from a Canon 750D, shown as audio file but not even with audio working

Okey it seems like there is only one (or two) solutions, you can use a tool like WinFF but i will show you one-line terminal commands to use.

For Intel based Systems:

For AMD based Systems:

Notice that you can vary quality with the -profile:v N flag:

There are 4 profiles that exist within Prores: Proxy, LT, SQ and HQ (and then optionally 4444). In ffmpeg these profiles are assigned numbers (0 is Proxy and 3 is HQ). [...] For quick reference, the basic difference is the bitrates: (TODO).

So what we do here is extracting the audio source from the footage and then convert the source footage with the wav audio source to a new file in the dnxhr_hq/prores format.
The reason why we have two formats for two systems is mainly because AMD processors don't work that nice with dnxhr_hq - Resolve would die as soon as you try to import the file on a system based on AMD. Also it takes less CPU time and memory when using prores for AMD (i only tested this with AMD but dnxhr_hq was initially recommended to me).

Okey, the good news is: you now can use your footage without issue.
The bad news is: these fileformats are way bigger than the original files.

But you can alter that as mentioned above.
...so keep this in mind before trying out this workaround. ;)

Okey, i hope this HowTo helped someone.
The formats we're using here are actually pretty common in professional video production, however it's still not a big benefit but a big storage use when coming from the regular mts or mp4 files.

Wait, there's more in this topic! 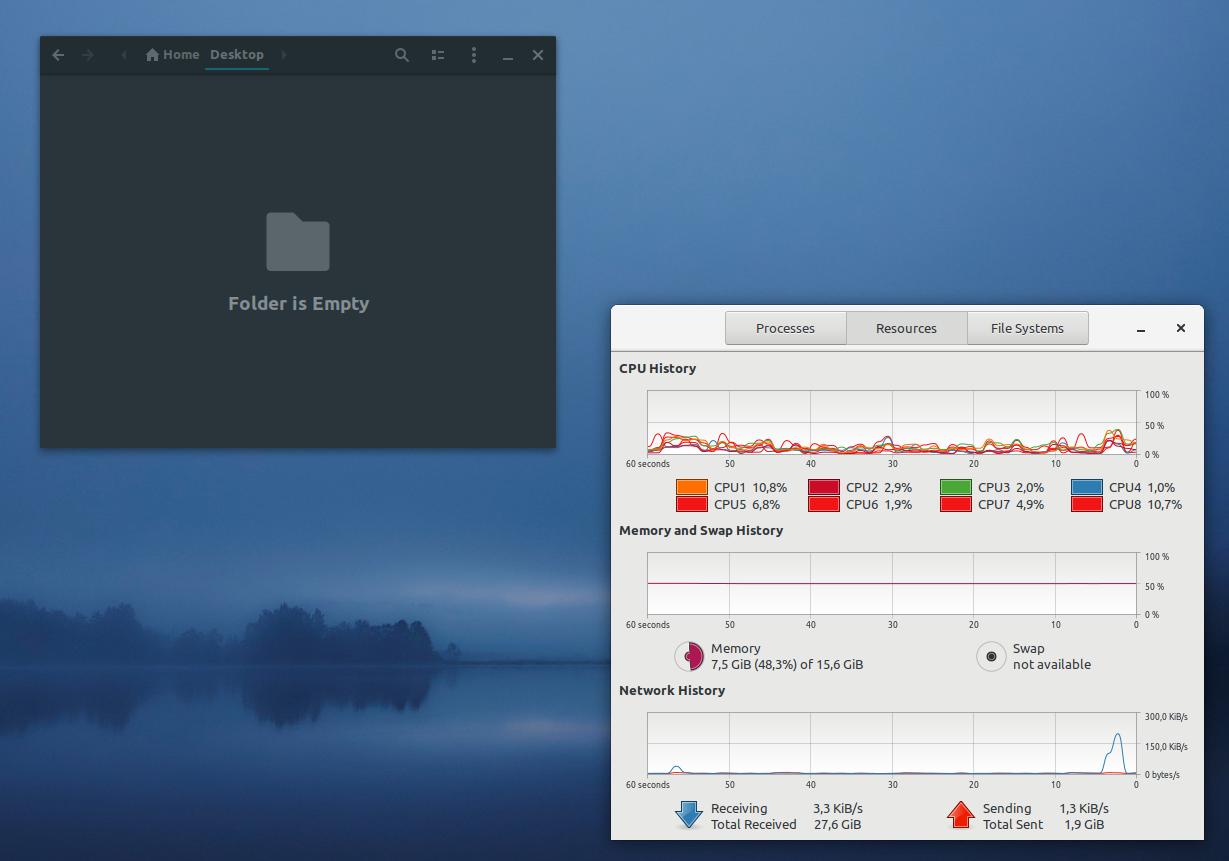